Here are details of projects I have completed during 2007... (in chronological order) 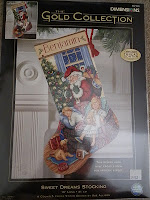 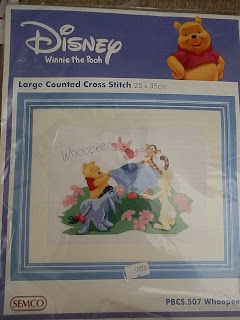 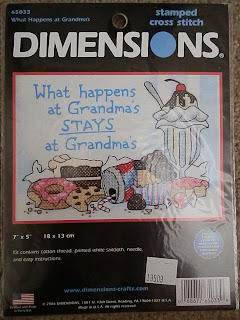 Name of Piece: What Happens @ Grandma's 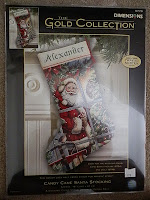 xstitchlibrarian
Hi, my name is Kerrie and welcome to my little bit of the WWW. For my day job, I'm a theological librarian, but if I could, I'd stitch all day, every day. I've been cross-stitching for over 25 years and I'm truly an addict - I just love it! Recently, I've got the quilting bug and I have become obsessed with it! I am really enjoying trying new things and getting creative with fabrics. Mostly I'll be writing about my cross-stitch and quilting projects but occasionally other stuff may pop up. It's great to have you along for the ride... 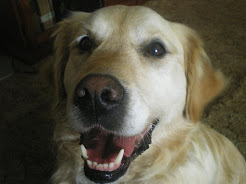 Please note that all pictures belong to me, please do not use them without my permission. Thank you.